The Best Ways to Upgrade for Free

If you've ever been upgraded on a plane every second in cramped coach after your premium experience boarders intolerable. This is why we're letting all you travellers know the best ways to upgrade for free, whether you're a casual traveller or an elite status frequent flyer. Yup, you read right, free!

If you don't travel too often, a trip or less a year, you don't have much bargaining power. Here's what you could do to increase your chances of getting upgraded:

Some airlines are more generous when it comes to upgrades. Gulf Air has been said to be very generous with free upgrades, British Airways slightly less so, and Qantas rarely offer complimentary upgrades to any casual travellers.

Once you've picked an airline that isn't too stingy with upgrades, the best thing to do is book directly with that airline and not through another site, that way you won't have a codeshare on your ticket. Without a codeshare you have a greater chance of being upgraded for free if there are spaces available. 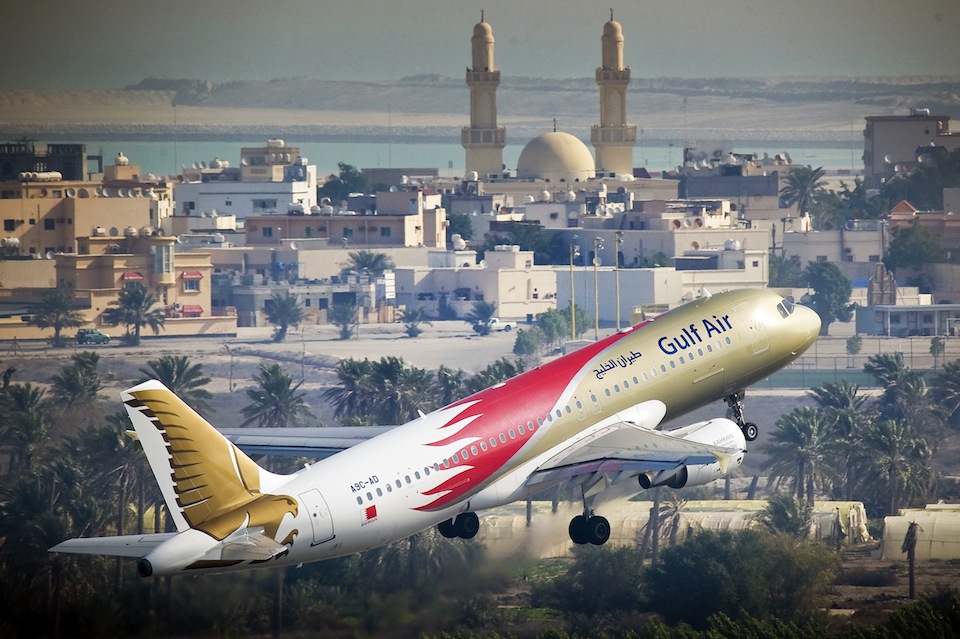 2. Get a frequent flyer number

Best of all, even if you don't accumulate enough points for any free flights down the line, simply having the number when you check-in puts you a step ahead of most casual passengers. That's because upgrades are not handed out at random, they are given to travellers in this order: 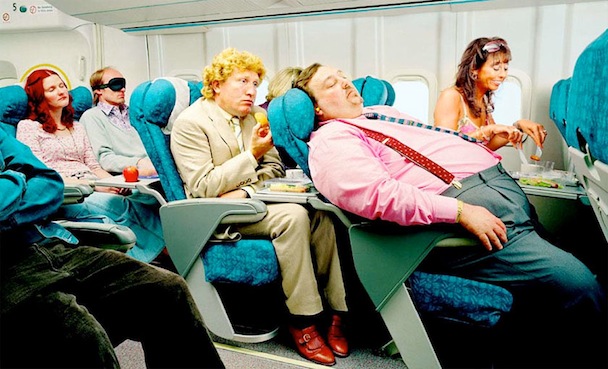 If your flight is over-booked the airline will likely offer upgrades to accommodate all the passengers. If you check-in with a frequent flyer number you could be eligible for a free upgrade (as I was).

Or, if you're flexible, you could sacrifice your seat on the overbooked flight and offer to fly at a later time if they give you a complimentary upgrade or some other incentive.

You can't predict which flights will be overbooked, but if you travel in peak season you have a better chance of being on one.

There are other theories about unreliable ways to get upgrades, like wearing a suit to "look the part," standing taller to looks as though you need the extra legroom, or simply by asking nicely. If you want to try the 'just ask' approach it seems to work best when you either complain about your negative experience and try and get compensation or when you fish for free treats by telling them it's your birthday or honeymoon.

Free upgrades for frequent flyers are easy - it's all about cashing in those miles for premium seats. If you travel often and you've accumulated enough frequent flyer miles for free flights and upgrades, here is what you need to know.

In our article on Qantas frequent flyer miles we concluded that upgrades are a better value than using your points for award flights. We found that by buying a flight ticket and using points to upgrade to Business or First you always get a higher value for your miles. Plus, you earn miles while flying with an upgraded ticket unlike award fares. So don't worry about saving your miles for a free flight, spending them on upgrades can be a much better deal. 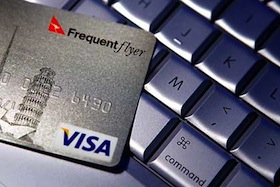 Cashing in frequent flyer points for an upgrade is the best way to guarantee yourself a seat in premium class. But before trading in those hard-earned miles for upgrades, look out for red flags.

Many US based airlines do not let you use miles for transcontinental upgrades unless you pay an extra fee ($500 each way). It's called cash co-pays. While you need less miles to upgrade this way because of the combined cash component, say goodbye to the days of free!

Certificates vary with each American airline, but generally once you reach the top level of elite status (by flying 100,000 miles or 120 segments in one year) you are given several free upgrade certificates along with the top tier status title and additional perks.

Want to become one of the flying elite? Read our 'Shortcuts to Elite Status' article to find out how.

Number of certificates you receive from each airline:

The perks of each airline:

United 1K elite status members get 6 Global Premier Upgrade certificates, but the great thing is they can be used on international or domestic flights and on both Unites and select Lufthansa flights (with some restrictions). 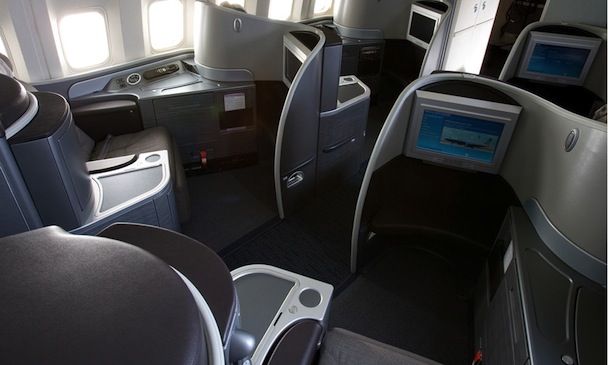 American Airlines offer more free upgrade certificates than any other airline, but even better, the airline regularly offers complimentary upgrades to top tier elite members on all domestic flights (even when they don't use miles or certificates). That means all 8 certificates can be used for premium international travel. 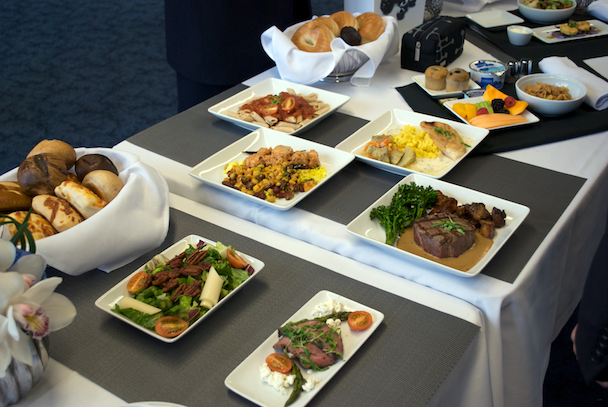 Delta currently offers certificates to its top two levels of elite status, making it easier to get free upgrade certificates. 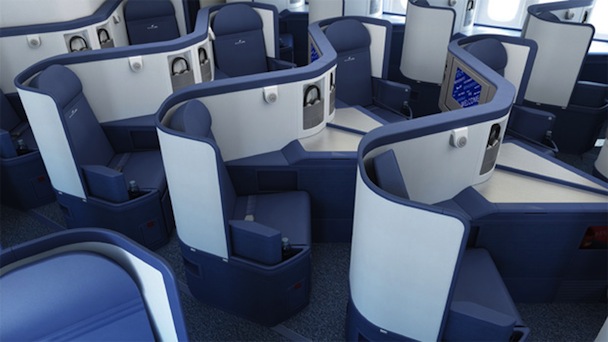 While these free upgrade cetificates are golden tickets to the wonderful world of premium class, there are limited routes and fare restrictions involved in these exchanges. Essentially, even the best and surest ways of getting premium upgrades for free have their snags.

Despite the inevitable changes in airline alliance programs there will always be the lucky few travellers who get free upgrades. Next time you fly use your frquent flyer number, cash in your miles or exchange your free upgrade certificates, otherwise you better cross your fingers and hope for the best.