Airlines are getting out of control. They're devaluing their loyalty programs at the same rate meth addicts devalue their teeth enamel. It can now take almost twice as many frequent flyer miles to redeem the same flight. This is becoming more and more common, so it's time to investigate.

In thinking about the problems surrounding airline loyalty programs, I was instantly reminded of Argentina's unstable black market economy. The parallels between loyalty programs and the economic instability in Argentina sparked the idea to approach this article in a unique way. What if these loyalty programs were considered as sovereign countries?

To rephrase, what if each loyalty program represented a different country? What if when considered together, these "countries" formed an alternate world called, say, "Loyaltania"? What would Loyaltania look like? Would it's countries be even more flawed than those on planet earth?

In keeping with this Sci-fi approach, we would consider the following:

...and so forth. Ready? Great! Let's jet off for a closer look at the land of Loyaltania. 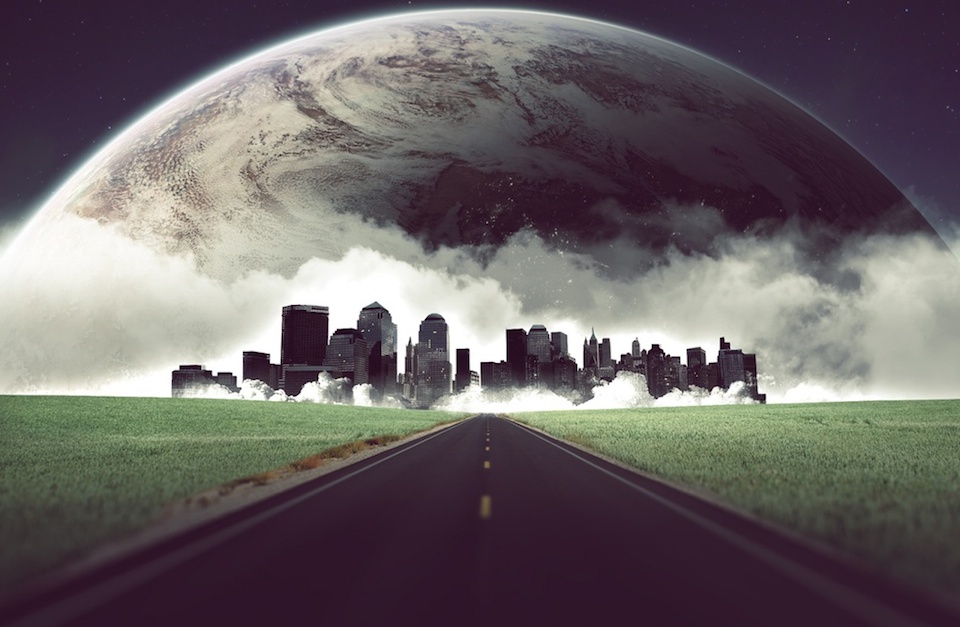 The political systems of most countries in Loyaltania deny citizens any participatory power. These citizens have little say when it comes to the proposal and creation of governing laws.

Similar to a totalitarian regime, those in power of Delta (and most others nations such as American, United and Qantas), have complete authority to upheave their laws at anytime.

Lufthansa also maintains its right to amend its laws and, "if a member rejects the programme changes, membership may be duly terminated". Even more boldly, United reserves "the right to terminate the program… in whole or in part, at any time, with or without notice".

Wait, terminated? Without notice? What if Delta's President, Richard Anderson, becomes particularly moody? What if Jeff Smisek, the President of United, doesn't like Mondays? Or, what if Prime Minister Franz of Lufthansa has a bad hair day?

When the sovereign nation of United merged with that of Continental, it became obvious the citizens had little say. With the merger, United's most loyal citizens, the Million-Milers (a particularly loyal classification of United frequent flyers), lost nearly all of their lifetime benefits and had no means to get them back. Lifetime regional upgrades were taken away, bonus miles were slashed, and boarding priority was dropped.

The majority of these citizens spent decades exclusively flying the United flag in order to arrive at their Promised Land of lifetime rewards. But in one fell swoop those in power completely changed the rules. Talk about the ultimate betrayal! If hard-earned status is rendered meaningless overnight and citizens have no say in the decision, there's no denying that the nation of United is a tyrannical dictatorship.

The United government also recently announced massive inflation to MileagePlus redemption rates, which affects all members, not just Million-Milers. The mayhem is set to begin on February 1, 2014. These changes mean a massive devaluation of miles via an increase in the amount required to redeem award flights.

Instead of just increasing the cost of most United award flights, the country has also increased the cost of partner rewards. As of dooms day, the number of miles required to redeem with Star Alliance partners will go up as much as 90%. Let's look at a Round-trip MileagePlus First Class Award Flight from the US to Middle East:

This devaluation is effectively the same as an unstable country's high inflation rate. Let's take the (real) nation of Argentina, which is renowned for having a high inflation rate. In some cases, United's inflation is about 900% worse! You thought you were safe living in the US, UK or Australia? Well, think again. If you're a United MileagePlus member, you'd be much better with Argentine pesos under the mattress.

The elitism that sweeps throughout the nations of Loyaltania is at an all-time high. Not only do select individuals control its economy and political power, but few citizens are able to benefit from the system itself. Similar to corporate capitalism where the rich get richer, only the elite profit from the current systems that dominate the lands of Loyaltania.

To properly navigate the various nations of Loyaltania, it requires PhD-levels of study. Laws are ambiguous and require extensive research. Without this research, citizens only get a fraction of the value of their miles. Essentially these airline nations are mandating gigantic taxes on the time-poor.

Those few who have invested the time in researching and experimenting the best use of miles are the airline loyalty elite; they are often referred to as "flight hackers" or even only by their street names, such as The Pudding Guy. These elite are the only citizens consistently getting great value living in Loyaltania. The rest spend more money, redeeming blindly, passively awaiting their big break.

As an example, with Air Canada's Aeroplan program, an Around the World trip costs a whopping 400,000 miles in first class. But, a citizen of the elite could construct the same for just 175,000 miles. It's the same way that massive corporations in our real world use their expertise and political clout to structure their businesses in tax havens and pay a fraction in taxes that average citizens do.

The most premium airline loyalty programs are as unstable as the least developed countries on earth. These programs are plagued with economic uncertainty, their political systems are unjust, and they're particularly elitist.

If loyalty programs were originally designed to reward the most loyal, why are these latest moves designed to betray their loyalists? If airlines are permitted to peddle their own currencies, just like sovereign nations, why aren't they similarly held to account for causing great economic upheaval? Until this happens, life on Loyaltania is only set to get worse. Brace for the apocalypse. 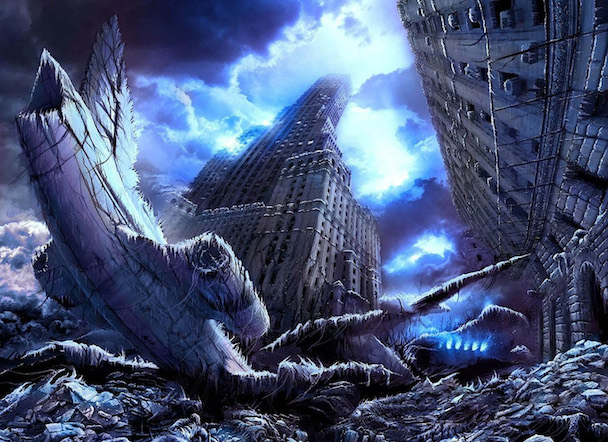